11 VANCOUVER CONCERTS YOU CAN LOOK FORWARD TO IN 2023

Here’s Vancouver’s biggest concerts of 2023 that you’re going to want to rock out at.

Canada’s sweetheart will make you feel like a woman with not one, but two shows at Rogers Arena in May.

The country superstar will also perform a third show in November, all part of her global Queen of Me Tour.

The Insomnia Festival will take over the TRADEX in Abbotsford on Saturday, March 18. This year’s lineup will be headlined by the Grammy winner for “No. 1. DJ in the World” – Tiesto.

When & Where: Saturday, March 18 at the TRADEX in Abbotsford

He’s best known for songs “Someone You Loved” and “Forget Me.”

American country singer Morgan Wallen is heading to Vancouver for his One Night at a Time World Tour.

He’ll hit the stage at Rogers Arena on Oct. 4. British singer-songwriter Ed Sheeran is bringing The Mathematics Tour to BC Place in September.

The ballad performer will be joined with two special guests: Maisie Peters and Khalid.

When & Where: Sept. 2 at BC Place, 777 Pacific Boulevard, Vancouver

Country giant Luke Combs will be making a stop in Vancouver this May as part of his world tour.

The American singer-songwriter claimed the coveted title of Entertainer of the Year at the 2022 Country Music Association Awards.

One Direction fans can catch Louis Tomlinson on stage for his Faith in the Future World Tour.

The former One Directioner will perform at Doug Mitchell Thunderbird Sports Centre in June. What’s my age again? Feel that early 2000s nostalgia as pop-punkers Blink 182 return to the stage for a reunion nearly a decade in the making.

The group will be making a stop at Rogers Arena on June 27.

When & Where: June 27 at Rogers Arena, 800 Griffiths Way, Vancouver

When & Where: June 14 and 15 at Commodore Ballroom, 868 Granville Street, Vancouver

American singer and songwriter SZA is bringing The S.O.S North American Tour to Vancouver this spring.

SZA will perform at Rogers Arena on March 19.

When & Where: March 19 at Rogers Arena, 800 Griffiths Way, Vancouver 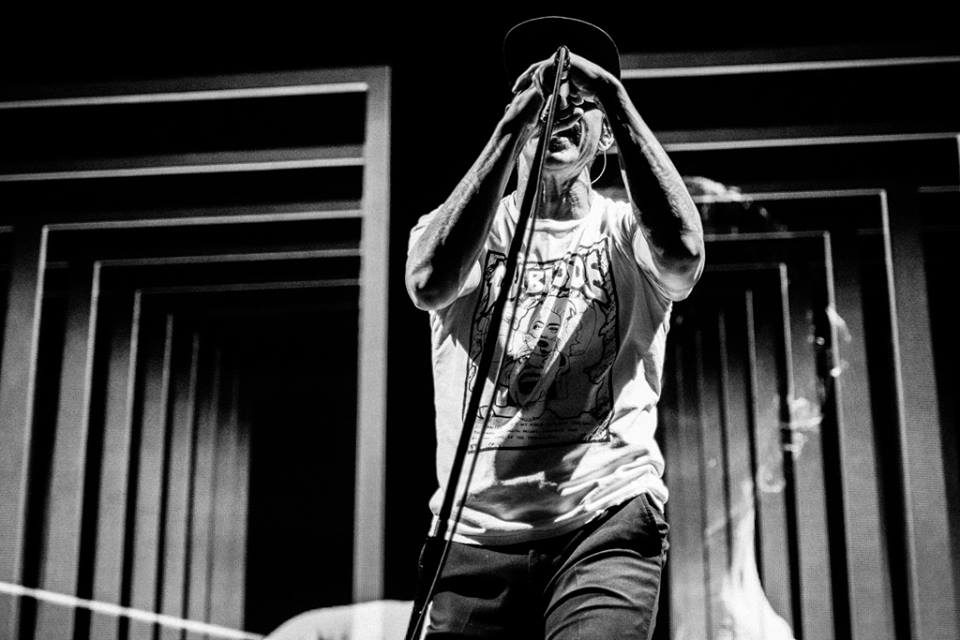 They’re taking their tour to Vancouver this March.

When & Where: March 29 at BC Place, 777 Pacific Boulevard, Vancouver