3 CELESTIAL EVENTS TO LOOK UP FOR IN SEPTEMBER

While several events may have been cancelled or gone virtual due to the ongoing pandemic—you can’t put off Mother Nature.

There are three incredible reasons to look up to the sky across Metro Vancouver in September. 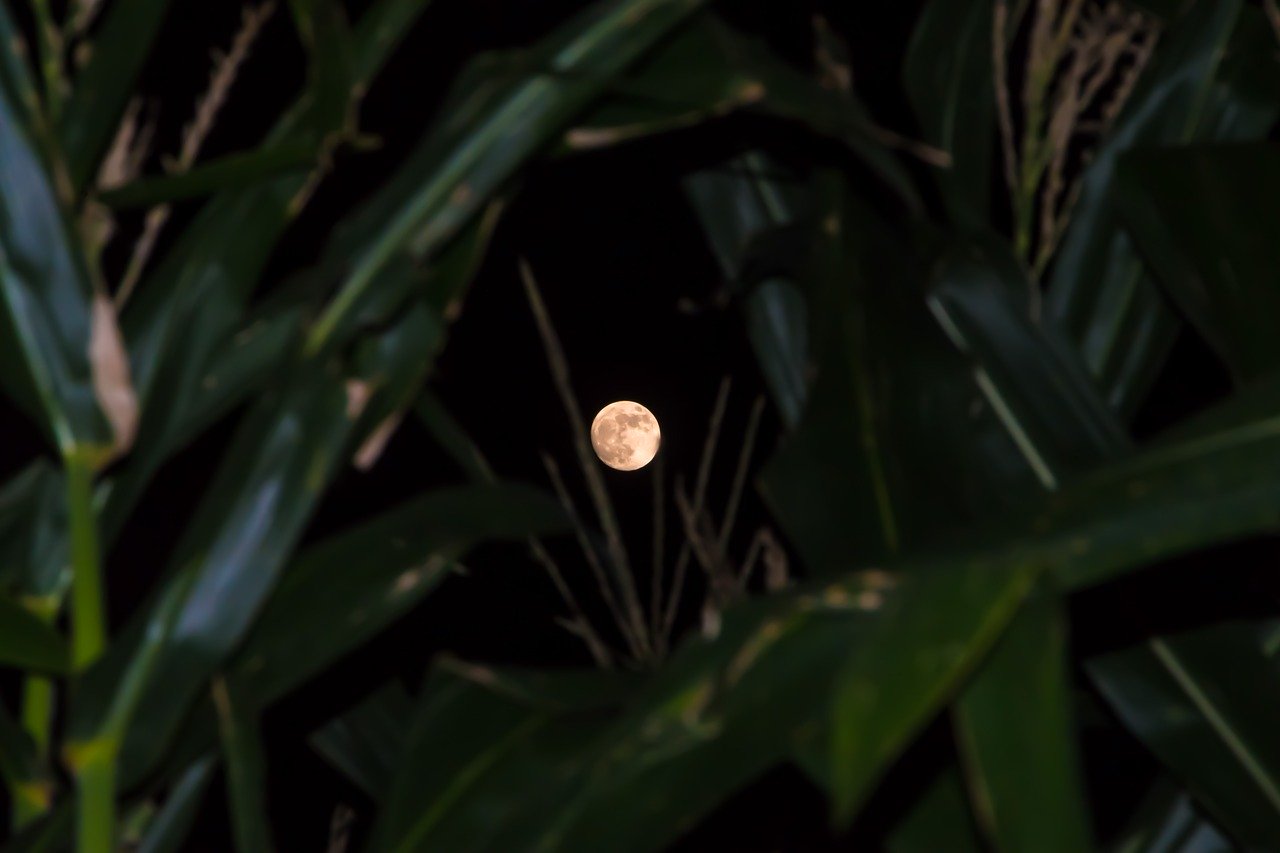 Kick off the month by taking in this beautiful sight on Sept. 2nd. While you may have been expecting to see a Harvest Moon this month—it’ll be happening in October this year. So instead you’ll be able to marvel at the Full Corn Moon. The Native American named moon symbolizes that it’s taking place during the time that corn typically gets harvested. 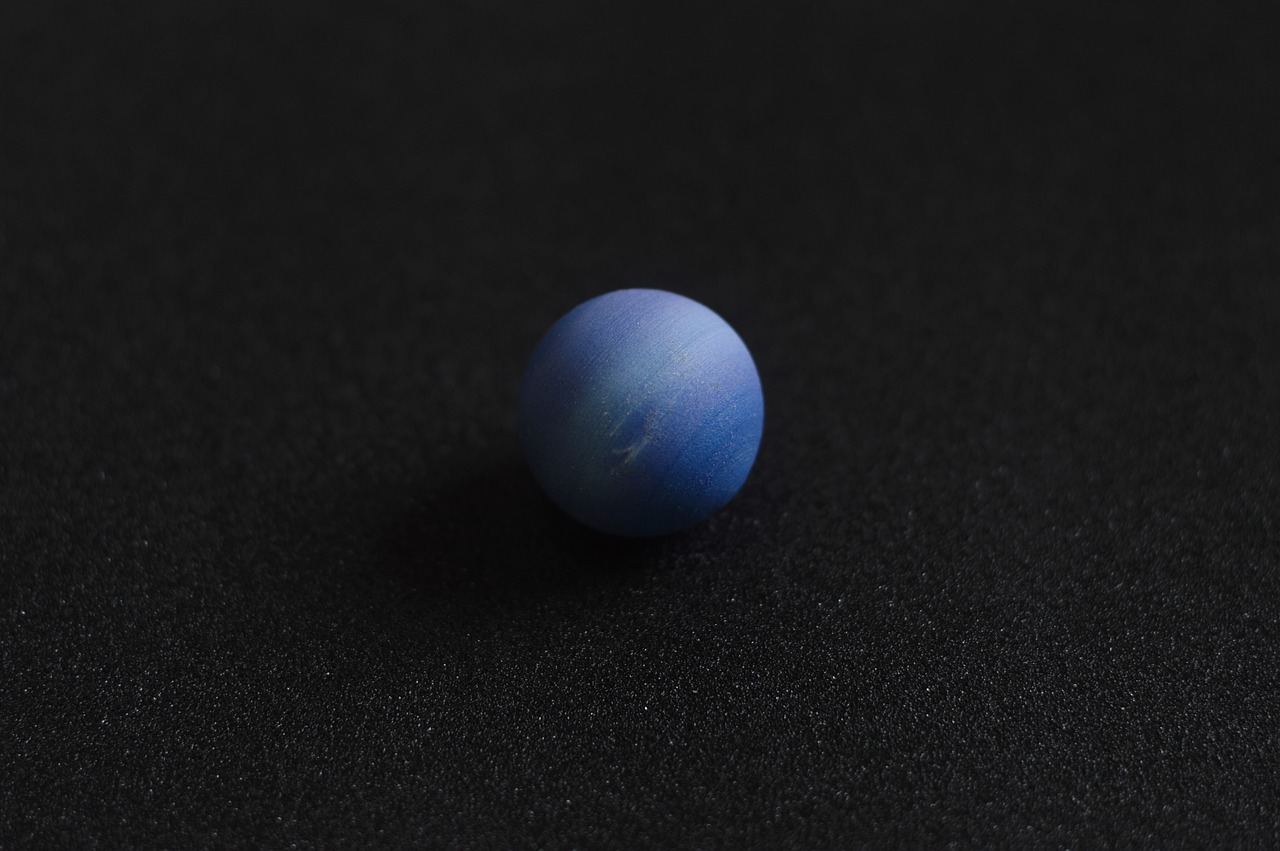 When a planet is 180 degrees away from the sun—it reaches what is called opposition. This means the planet has reached the prime location for it to be visible from earth. Additionally, it will also become the brightest it will be all year long. Bring a telescope and you may just catch a glimpse of Neptune as it will be opposite of the sun on Sept. 11th. 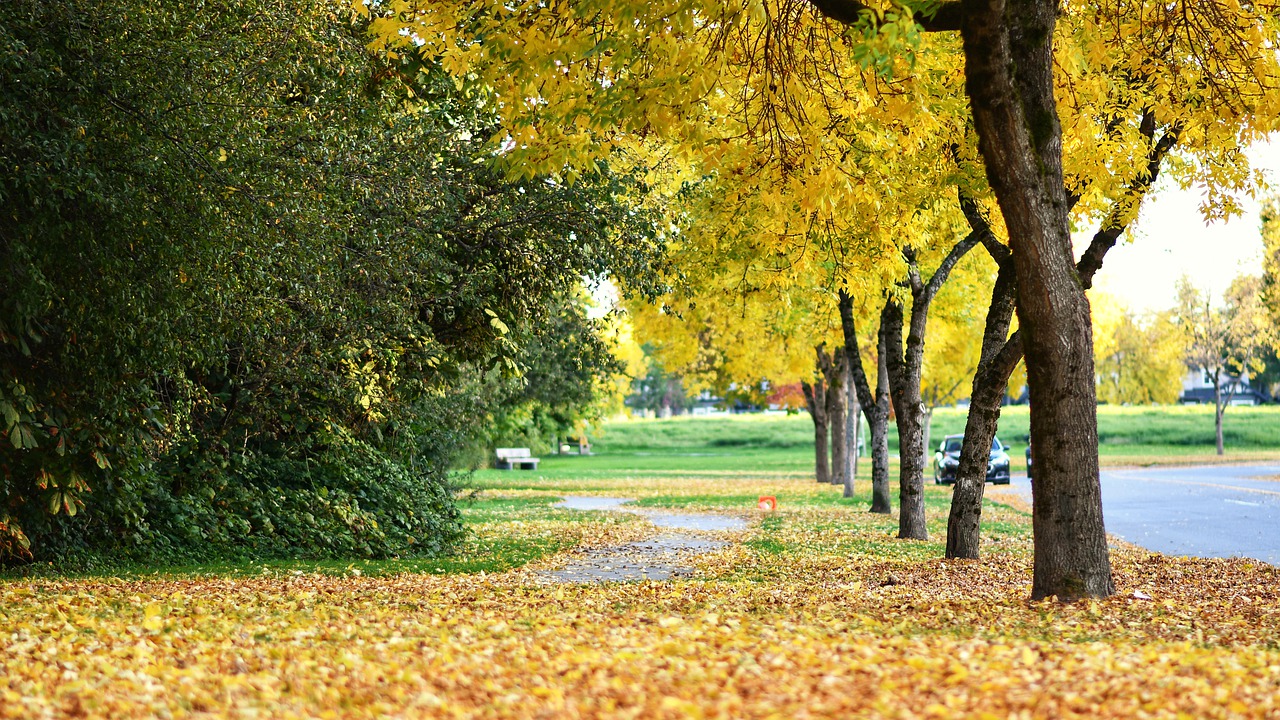 As for where to take in these celestial events—it’s best to head as far away from the city lights as possible. Traveling to somewhere more remote to get the darkest sky possible is your best bet.

Porteau Cove in Squamish and McDonald Park in Abbotsford are both great places to sit back, relax and take in a show put on by Mother Nature.