5 BC LAKES EVERYONE WILL BE DAYDREAMING ABOUT THIS SUMMER

BC Lakes Worth Dreaming About 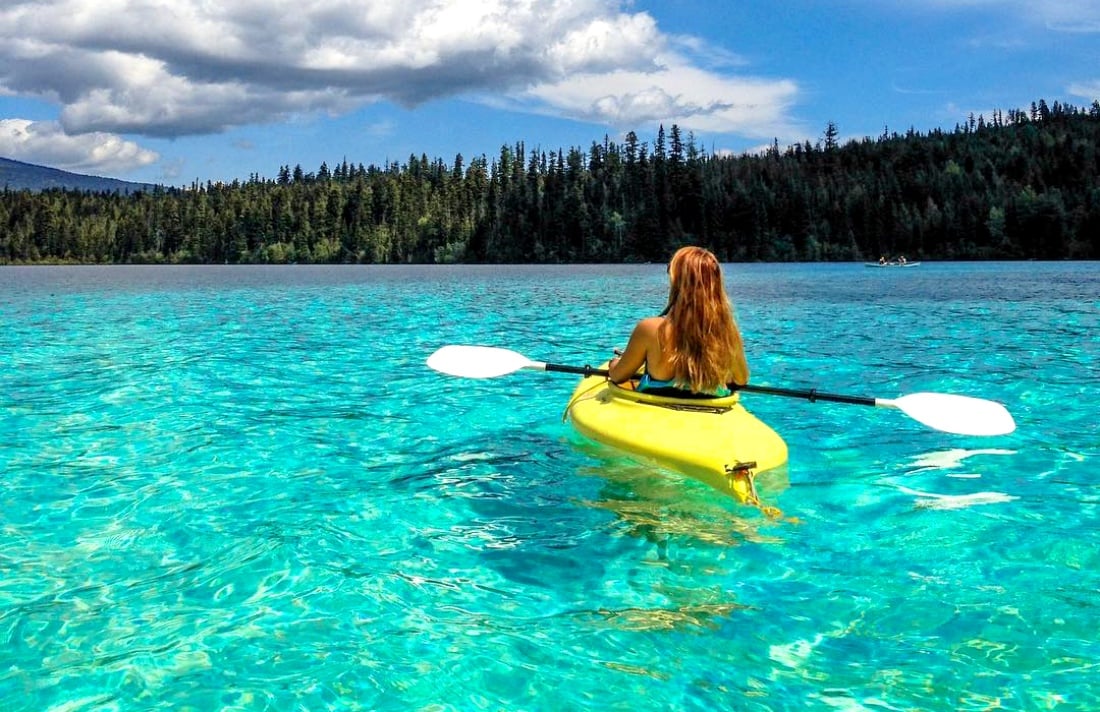 This serene piece of paradise is best known as being the clearest body of water in the province. Its crystal clear waters are similar to what you would find in the Caribbean—making you feel like you’re in a tropical place far away. But actually, this lake is in Barriere—just over 60 kilometres north of Kamloops. 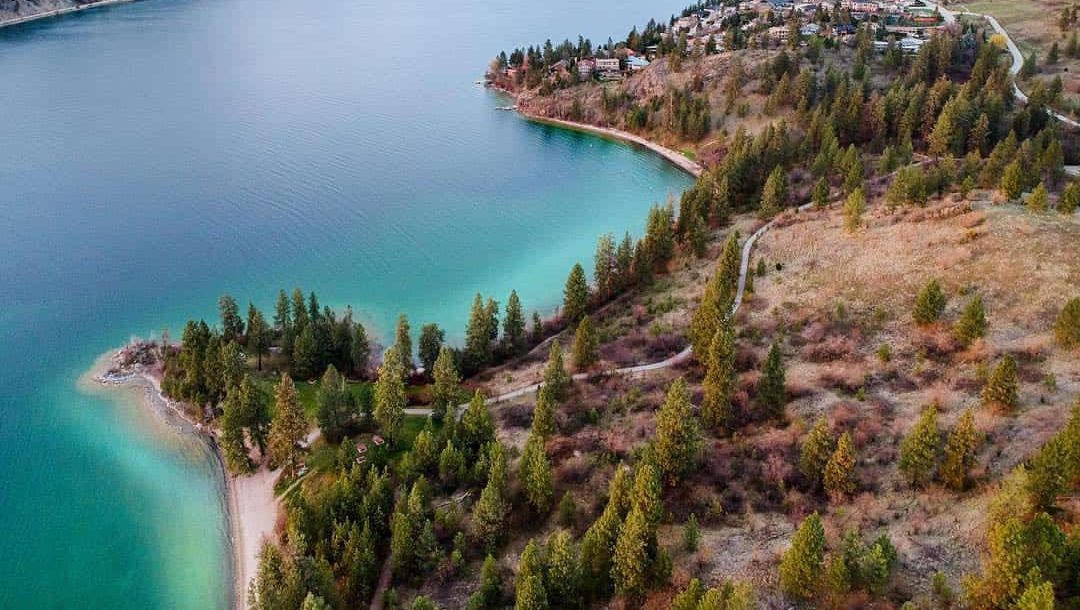 This sprawling lake feels just like a dream with its magical blue-green waters. It gets its unique colouring by limestone deposits left by receding glaciers. This beautiful hidden gem is just a few kilometres south of Vernon. 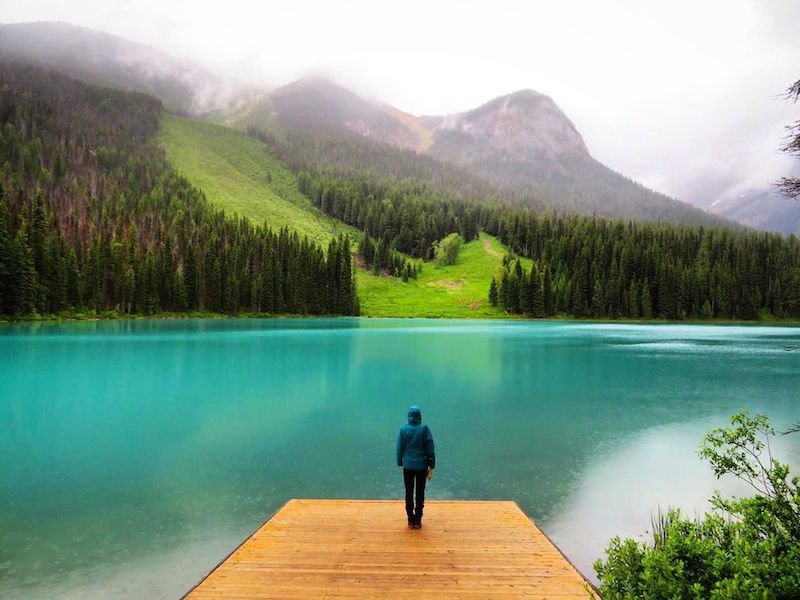 What daydreams are made of. Another one of BC’s clearest lakes—hence its name. It was coined Clearwater Lake because of its picturesque see-through waters, in comparison to the muddy North Thompson River located nearby. It’s just one of five lakes that make up Wells Gray Provincial Park. 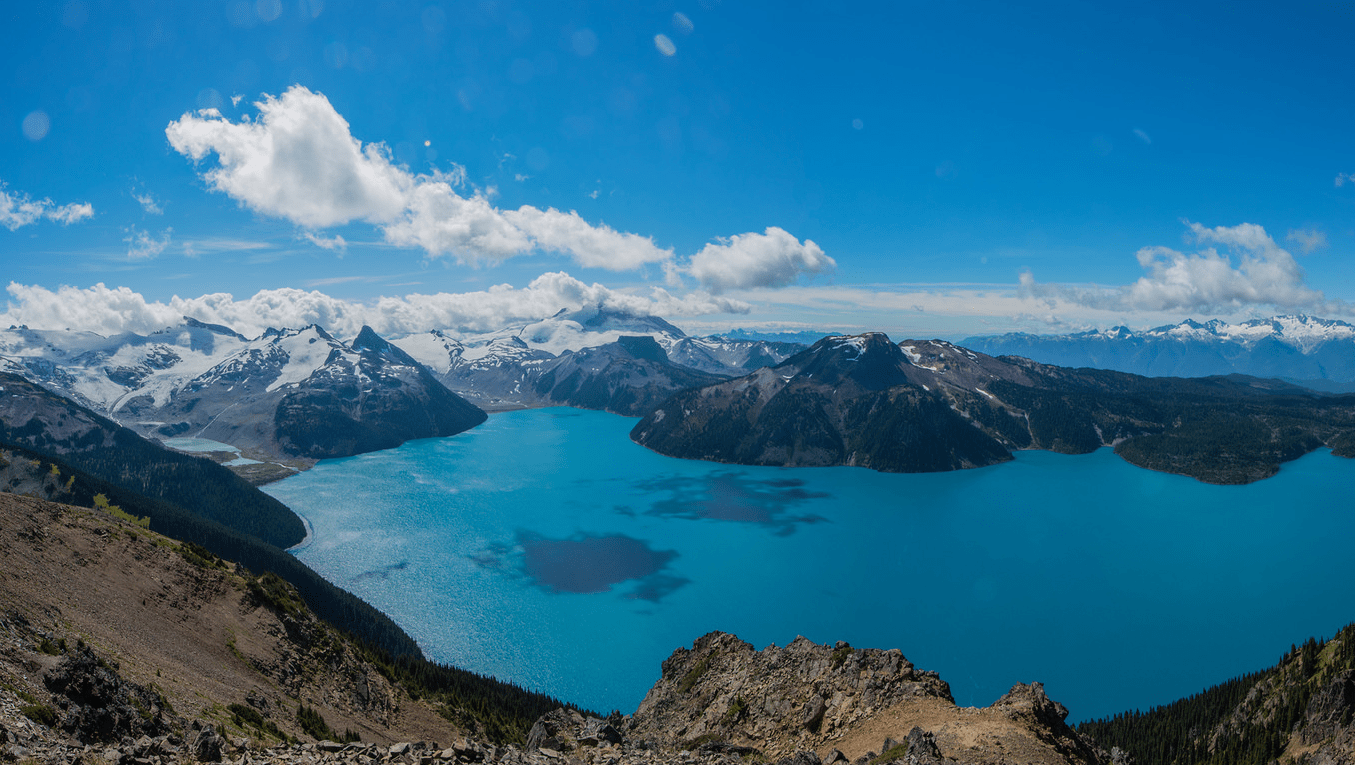 Everyone dreams about this lake all year long. The turquoise-coloured waters make it one of BC’s most beautiful lakes and most popular places to go hiking. The alpine lake is about 37 kilometres north of Squamish and 19 kilometres south of  Whistler. 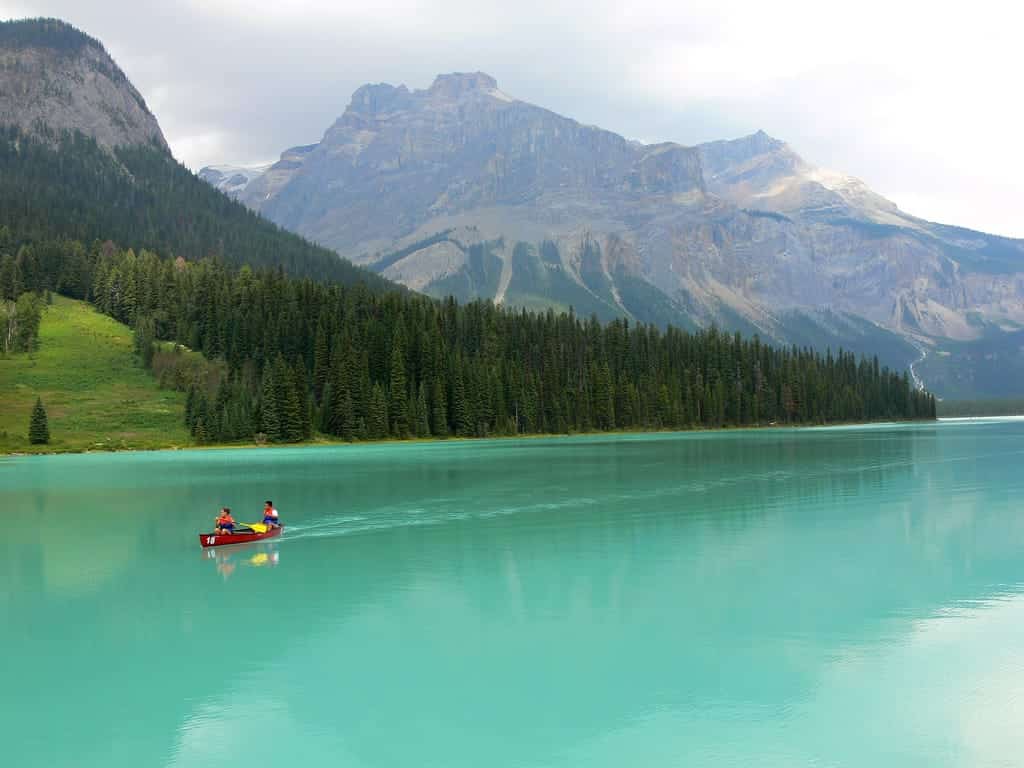 This is not only one of BC’s top lakes but also one of the most breathtaking lakes in Canada. Its signature emerald-green water surrounded by beautiful lush trees is the perfect escape. Emerald Lake is the largest of 61 lakes in Yoho National Park—in the gorgeous region of Field.