CELEBRITIES AND ARTISTS LOVE THIS BC FARM DEDICATED TO FOLK ART 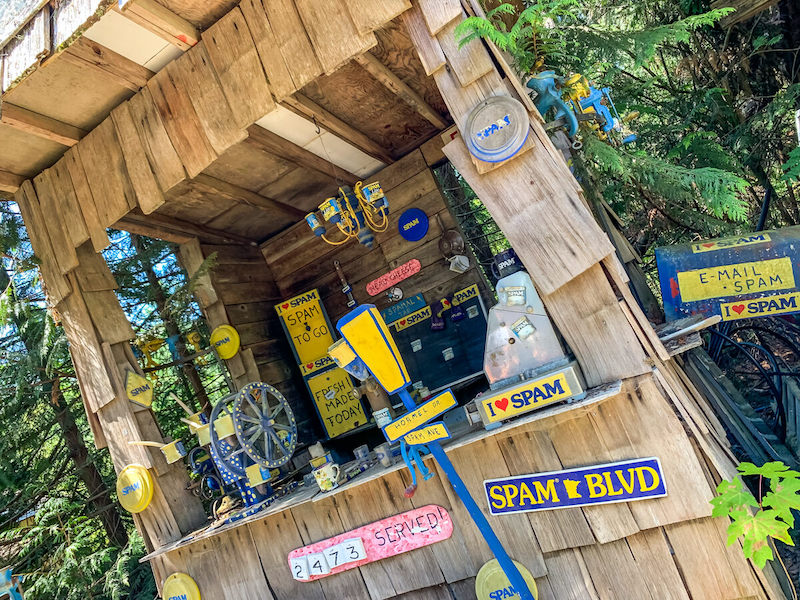 The 2.5 acre space was brought to life by artist Don Thompson, whose carvings and paintings are scattered throughout the property.

Guests can marvel at everything from a Spam booth to a bridge to nowhere. 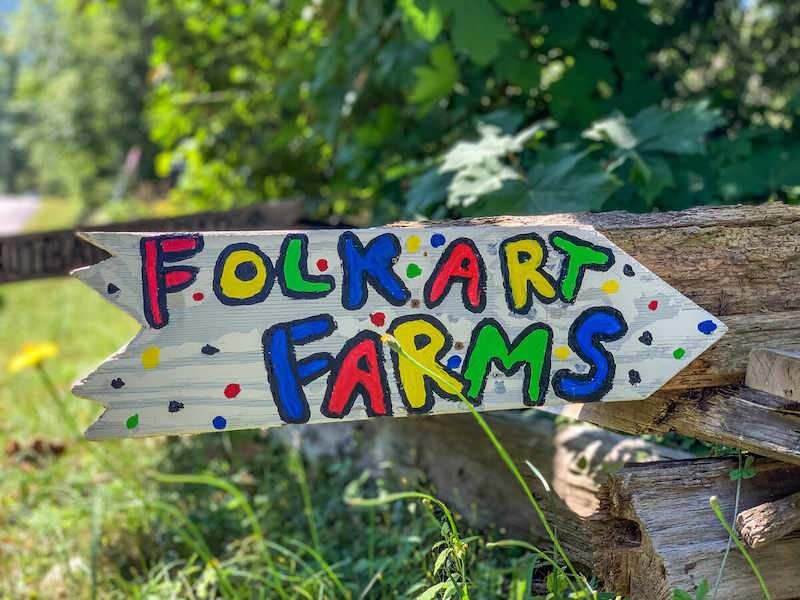 According to Atlas Obscura, Thompson’s son pays homage to his father by hosting the annual Whiskey Creek Music Festival every summer.

A few famous faces have also been photographed with his pieces on the property.

They include: Goldie Hawn and Kurt Russell as well as the author of the Harry Potter series J.K. Rowling.

Where: Near Whiskey Creek in Qualicum Beach on Vancouver Island