Cineplex will finally get to open B.C.’s first location of The Rec Room entertainment centre.

The Rec Room will offer a variety of dining experiences, live entertainment and amusement games. The new spot will take up about 44,000 sq-ft. Though it was expected to open in 2019, it was delayed due to the pandemic. Another location is also in the works in downtown on Granville street.

With theatres re-opening up next week, this massive entertainment unit is announcing that it will be ready to go this summer.

Here is What Will Be Inside The Rec Room in Burnaby

Located in the Amazing Brentwood this will be the 9th Rec Room opened in Canada. It will be right downstairs to the VIP Cinemas that is also opening up later this year.

Half of the space will be dedicated to dining and live entertainment, with the other half being given for games and feature attractions.

This includes a massive attractions area where gamers of all ages can play more than 90 amusement games, well as ping pong and pool. There will also be a virtual reality attraction included. This area is known as “The Yard” and hosts 8,400 sq-ft of pure fun. 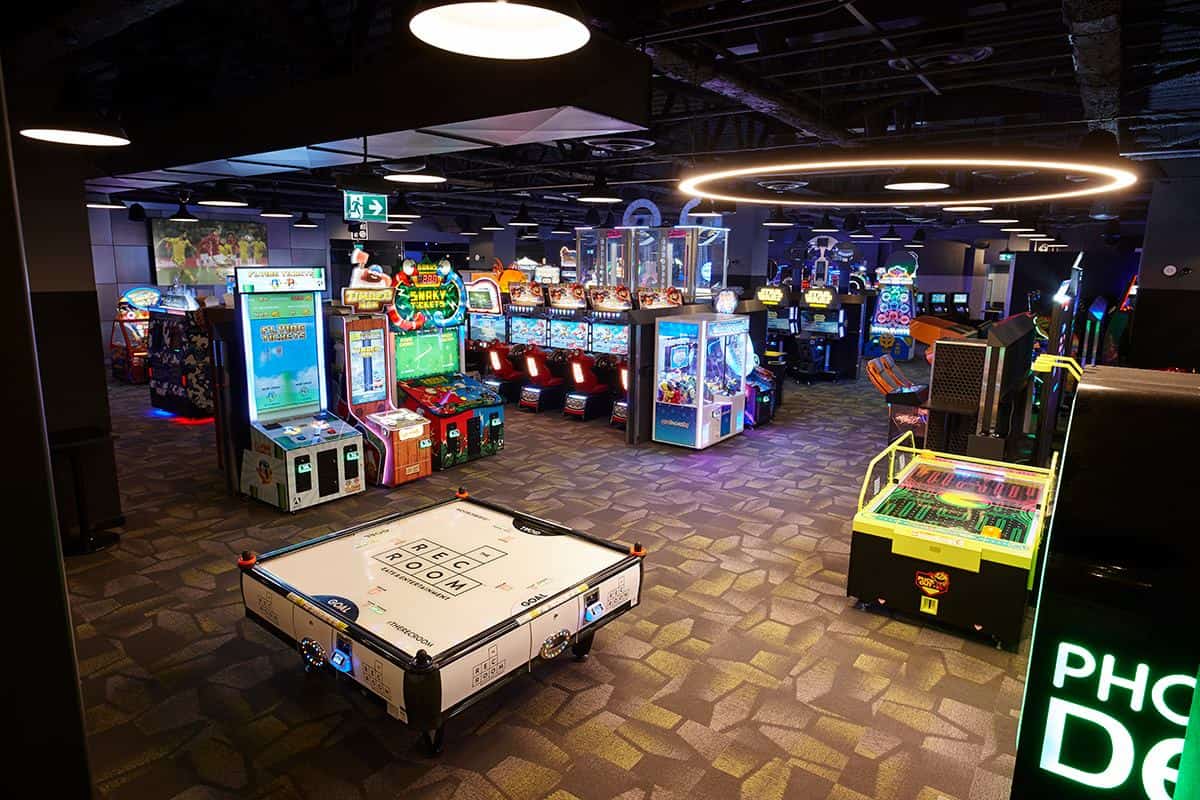 In addition, there will be two main dining areas. There is a the casual sit-down dining restaurant called Three10, named after Canada’s three territories and 10 provinces. This will overlook The Amazing Brentwood’s fountain plaza.

While the second dining option is called The Shed which offers more quick bites and drinks. 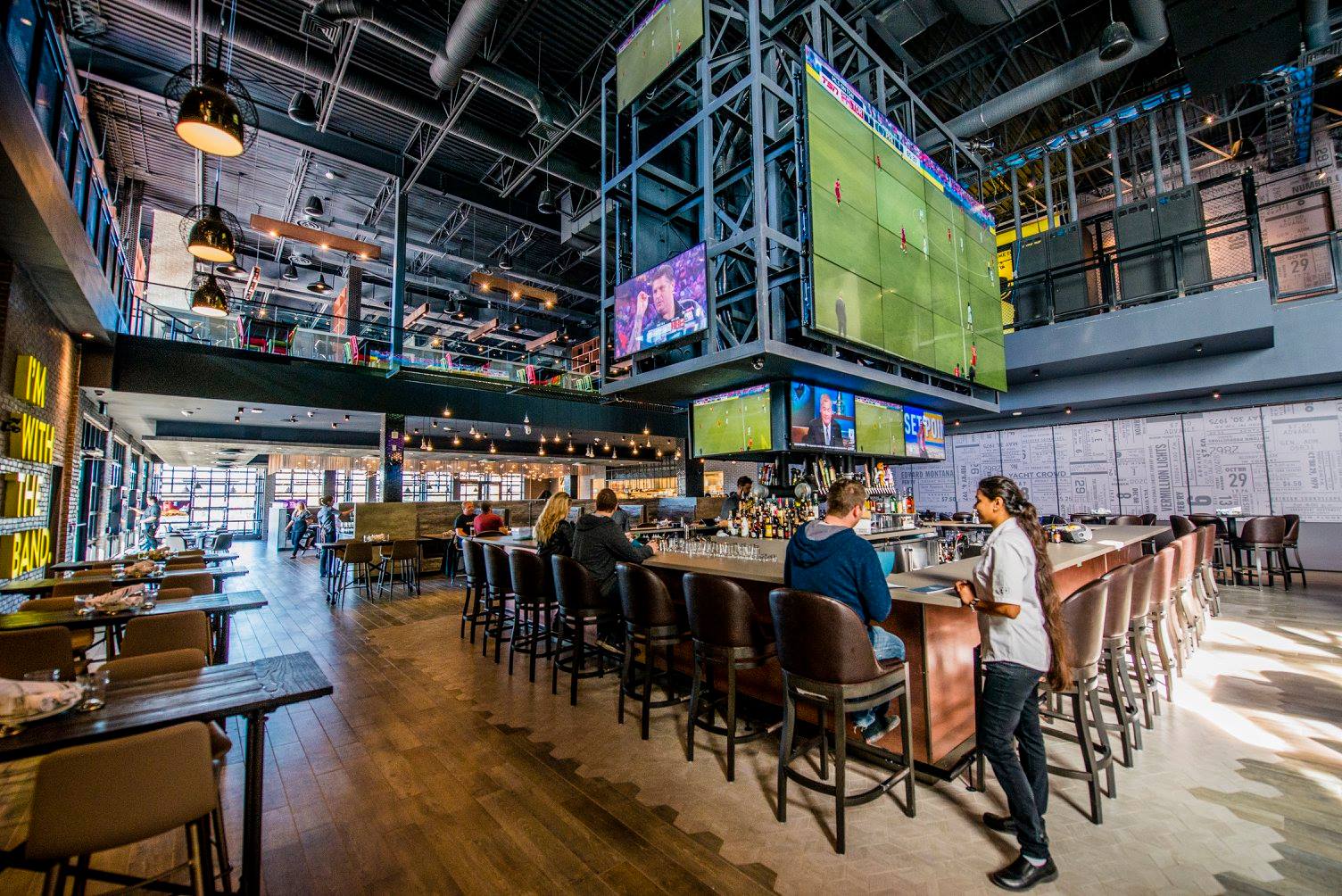 There will also be performance spaces that offer both live and programmed entertainment, and private rooms available for events.

This Rec Room in Burnaby will give theatregoers an activity option before or after their movie.

VIP Cinemas combined with The Rec Room will surely make this a very popular place to hang out at in the new The Amazing Brentwood mall.