Not to be outdone, Seymour also reported that they received some snow on Monday afternoon.

The news is great for local mountains and hopefully more of the white stuff is on the way. All three mountain resorts took to social media to share the good news with everyone. 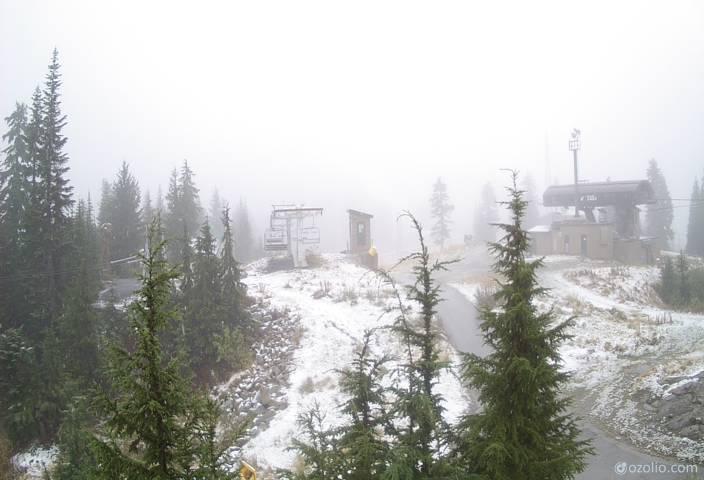 Grouse Mountain’s live Snow Cam shows that the resort is still receiving a light dusting. Snowboarders and skiers can only hope this is the beginning of a good season.