An exciting new tourist attraction is set to open BC in the form of two suspension bridges that are the highest you can find in Canada.

The Golden Skybridge will be located in Golden (hence its name), which is roughly halfway between Revelstoke and Banff. 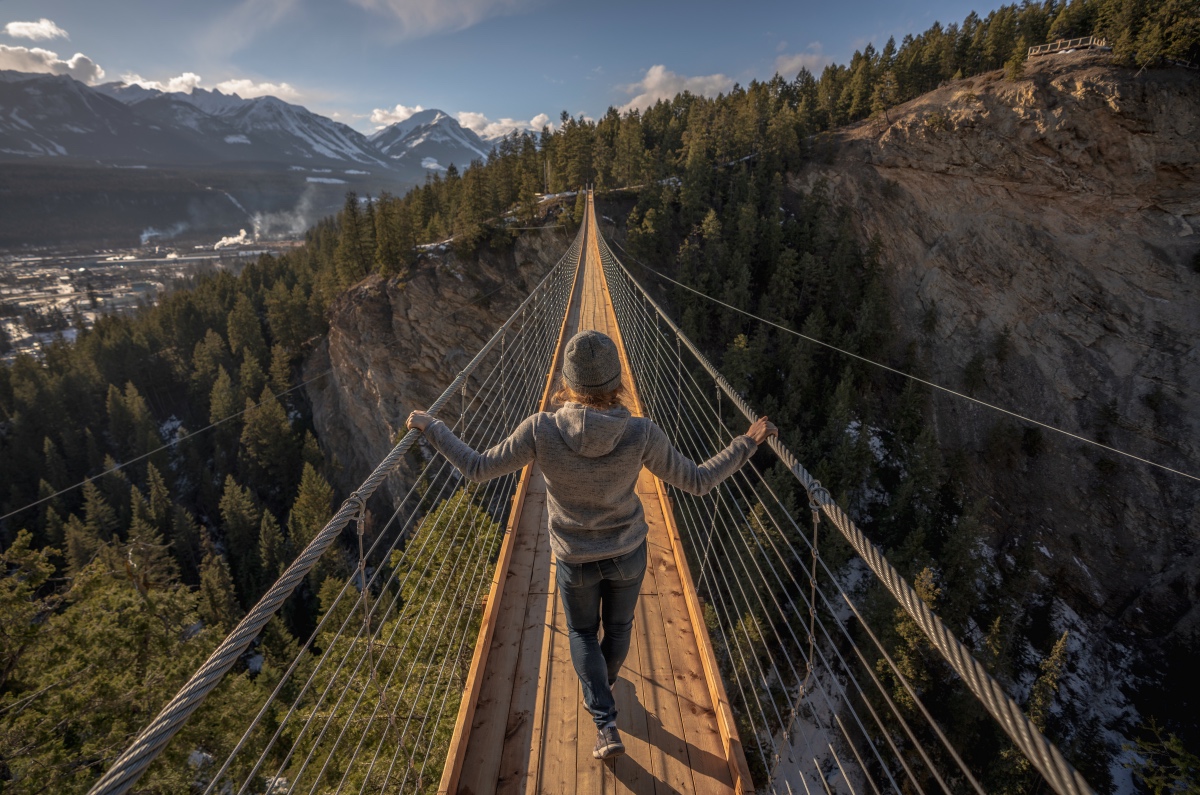 Once open, guests will be able to soak up 360 degree views of two iconic mountain ranges, lush forest and a cascading waterfall.

There will also be lots of viewing platforms to take in all the natural beauty the area has to offer.

Passes for the attraction are $34 for adults and $17 for kids which provides unlimited summer access. Children five and younger are free.

It’s the latest venture by Pursuit, which already has a full collection of must-try attractions, including FlyOver Canada.

“At Pursuit we are focused on connecting guests to iconic places through unforgettable and inspiring experiences,” said Pursuit president David Barry, in a news release.

“The Columbia Valley is one of those remarkable places that is uniquely positioned to provide a stunning, yet accessible mountain experience. Whether you’re staying in Golden or making it a stop along your journey between Alberta and British Columbia, the Golden Skybridge will soon become an iconic experience for Canadian and international visitors alike,” he added.

The attraction will also feature a nature walk spanning three-kilometres that will take guests across both suspension bridges. Spectators can also enjoy a bite to eat at an outdoor courtyard and cafe at the base of the attraction. 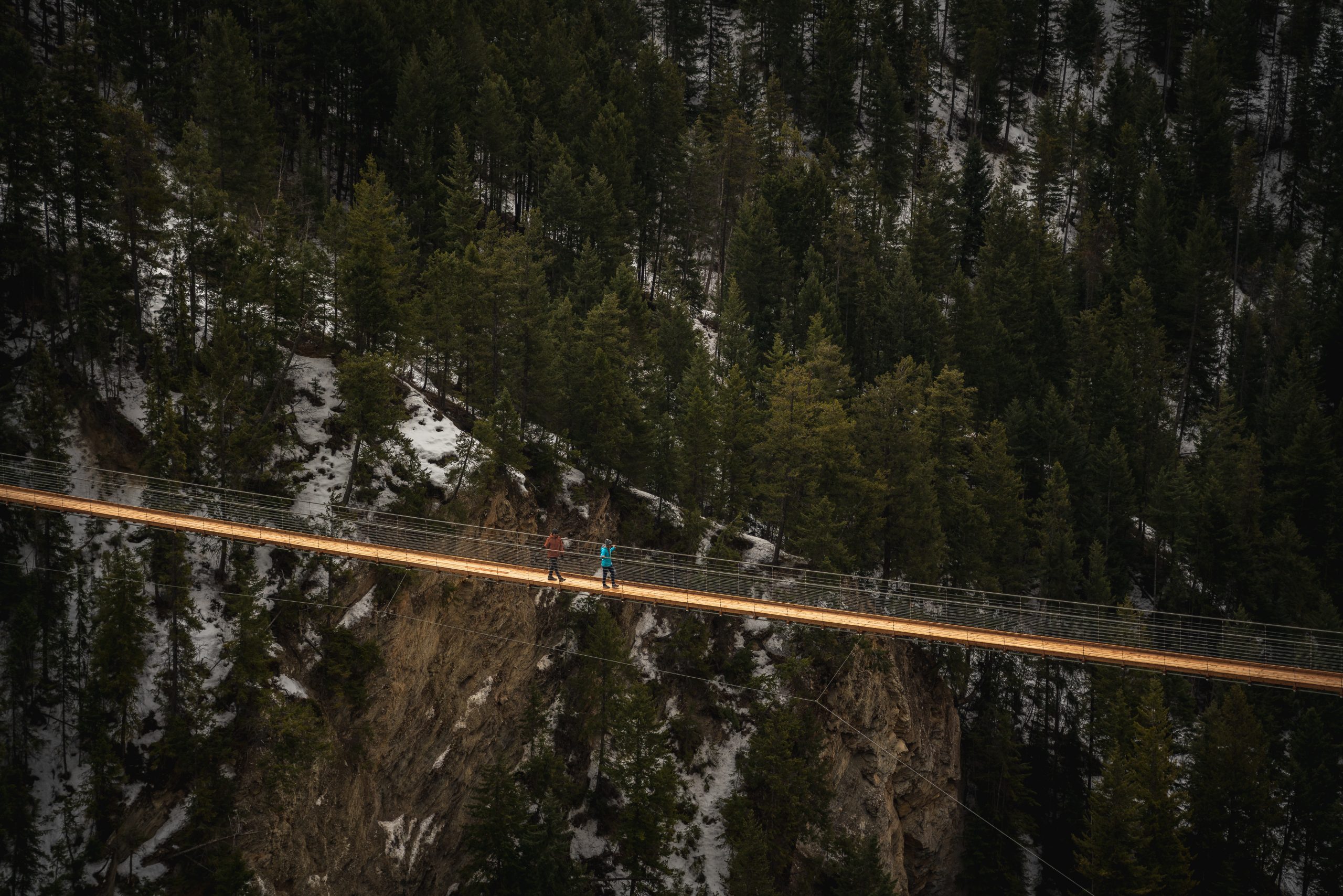 Adventure-seekers will also be able to find their next thrill at the attraction. There will be a tandem bungee swing and a 1.2-kilometre-long zipline, which will open sometime in the summer.

The attraction is a joint project by Pursuit and a group of developers led by Paul Deutsch and Rav Soomal.

“There is such pristine natural beauty in this corner of British Columbia and the Golden Skybridge will provide visitors with an intimate look at such stunning mountain scenery. The town of Golden is emerging as an impressive basecamp for exploring both the Columbia and Rocky Mountains and we look forward to being a continued part of the region’s burgeoning tourism growth,” said Deutsch, in a news release.