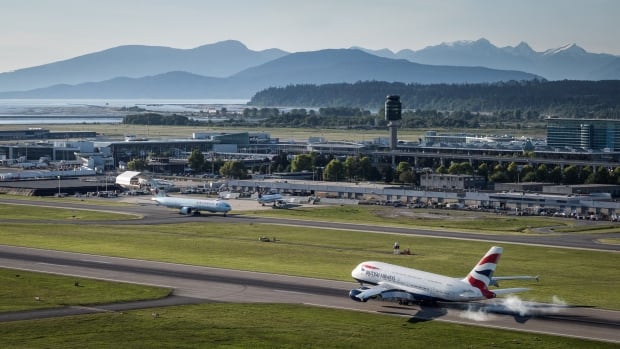 Vancouver's airport might not be everyone's favourite place to hang out, but in 2016 it has been named the world's best airport by the CAPA Centre for Aviation.

CAPA gives the award to the airport that is considered the biggest standout strategically and the one that has advanced the progress of aviation internationally. 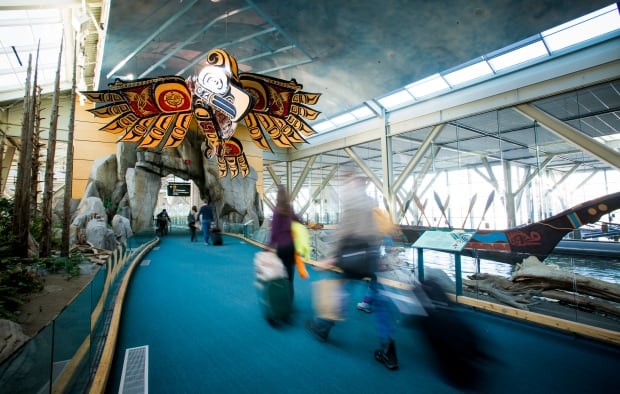 Passenger traffic increased by five per cent in 2015 with 20.3 million travelers moving through YVR.

In 2016, the airport expects visits to increase up to 23 million. 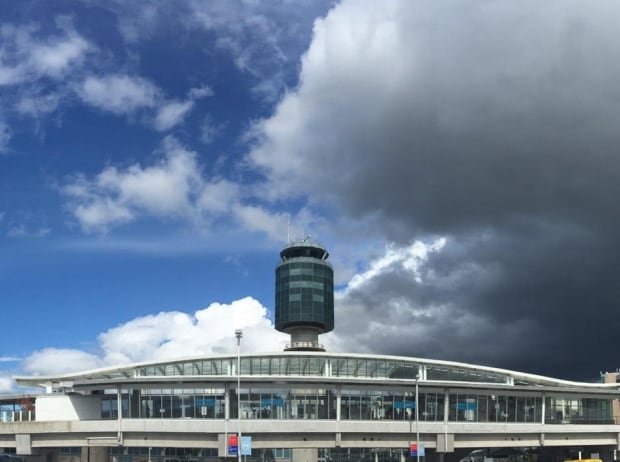 CAPA has recognized the airport for its "unique governance structure with a community-based, not-for-profit airport authority that reinvests all profits back into airport operations and development."