Indeed, the lush, sprawling oasis offers a number of beautiful features. Moreover, this serene sanctuary is located in the heart of downtown Vancouver.

While this isn’t a novel concept for a city plan, its size truly makes it stand out. At 405 hectares, it is one-fifth bigger than New York’s famous Central Park. Furthermore, it borders the Pacific Ocean, providing awe-inspiring panoramas of the coastline from the Seawall.

Residents may think they know the park inside and out; however, this local gem has long and surprising history.

Lost Lagoon’s Fountain is an Import 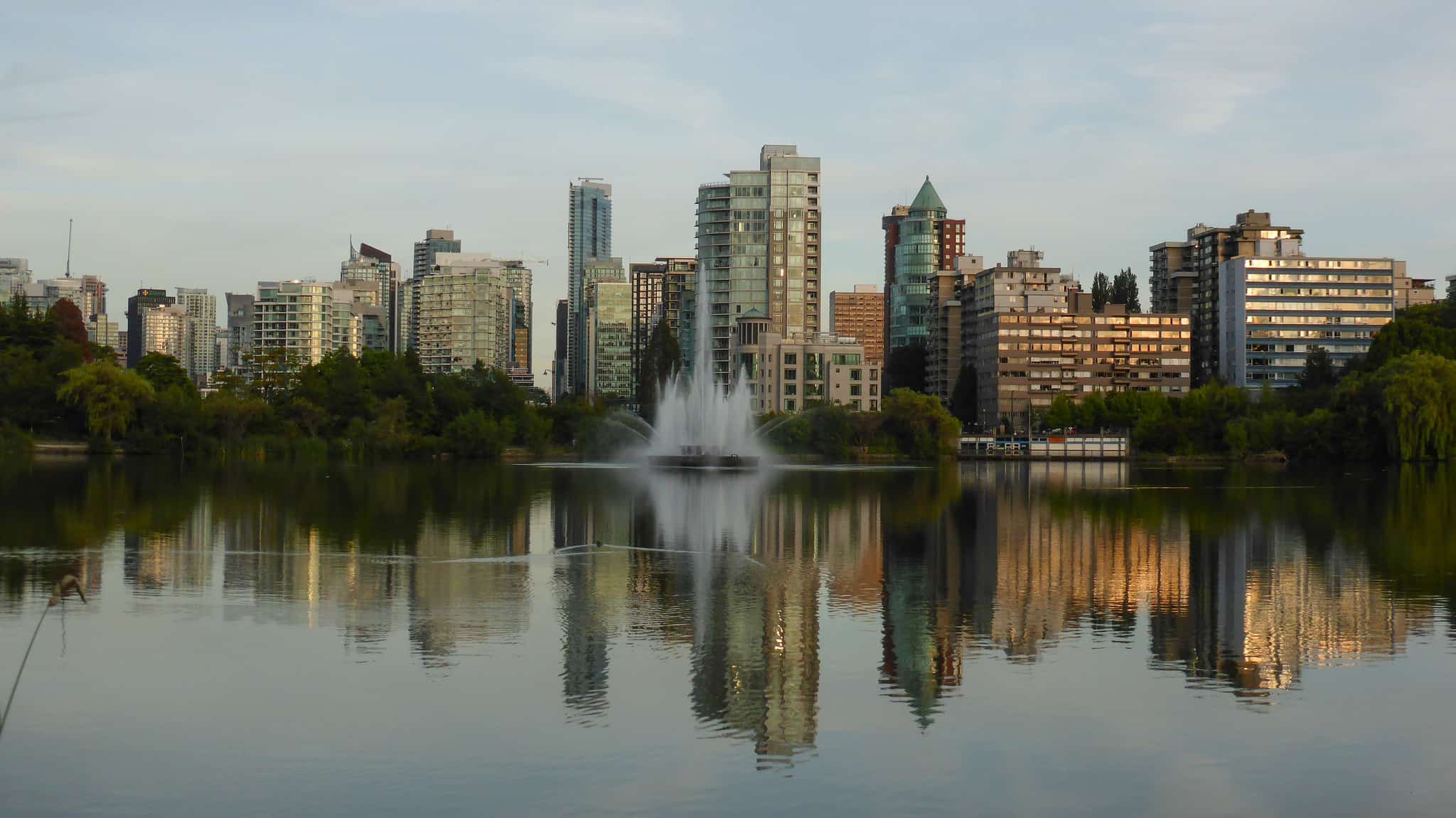 The park’s lost lagoon is one of its most picturesque features; however, this shimmering body of water isn’t all natural. Specifically, its triumphant, central fountain is an import from South of the border. A relic of the 1934 world’s fair in Chicago. the feature was purchased to celebrate the city’s golden jubilee.

The Squirrels are Imports, too! (One Species, That is) 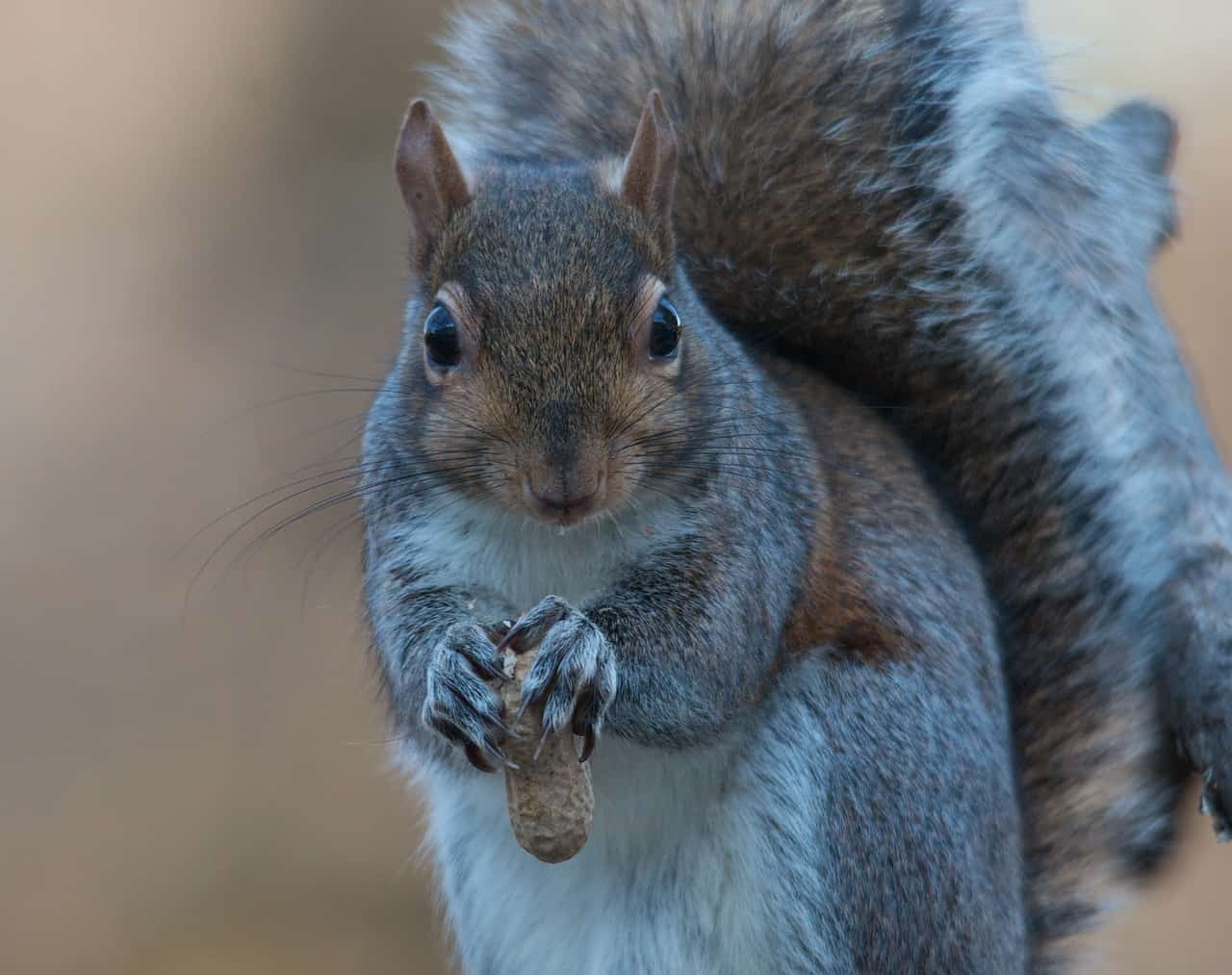 It may seem bewildering, but these furry friends are considered an invasive species. They were introduced to Vancouver in 1914, and later to Vancouver Island in 1966. In fact, they were a gift from New York’s Central Park, and came in a group of 8. With that being said, no one knows who brought them. They are typically grey, but may they may also be reddish brown or black. They may also have a charming white underside, as well as an adorable, super bushy tail.

The Teahouse was a Military Defence Garrison 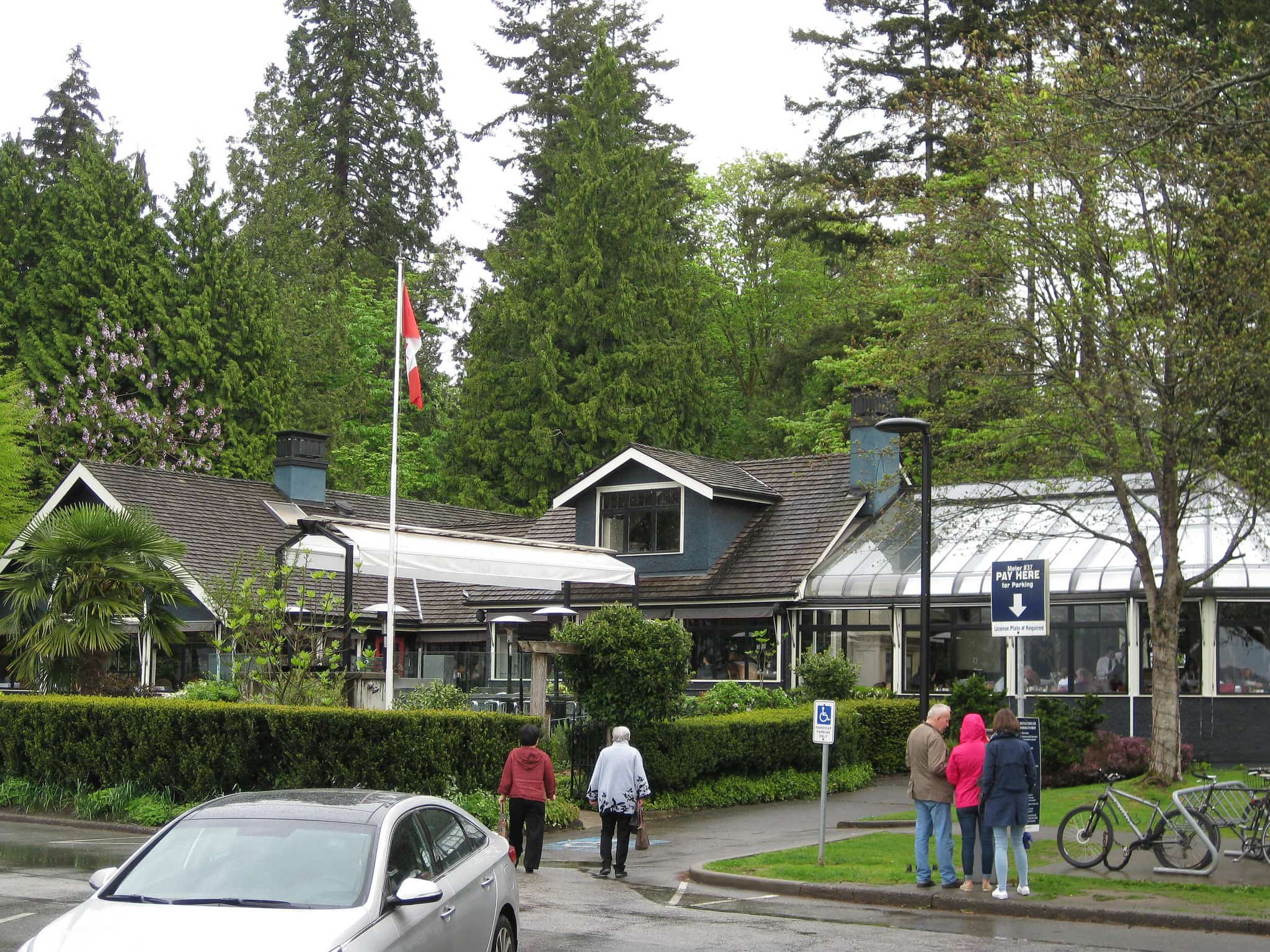 It may be an upscale restaurant today, but it served a slightly different purpose  back in 1938. The Teahouse at Ferguson Point was originally constructed as an officers mess for a military defence garrison. Ferguson Point was a coastal defence fort during the war. So, the crews that manned the guns there would use the garrison.

A US President Died a Week after Visiting it 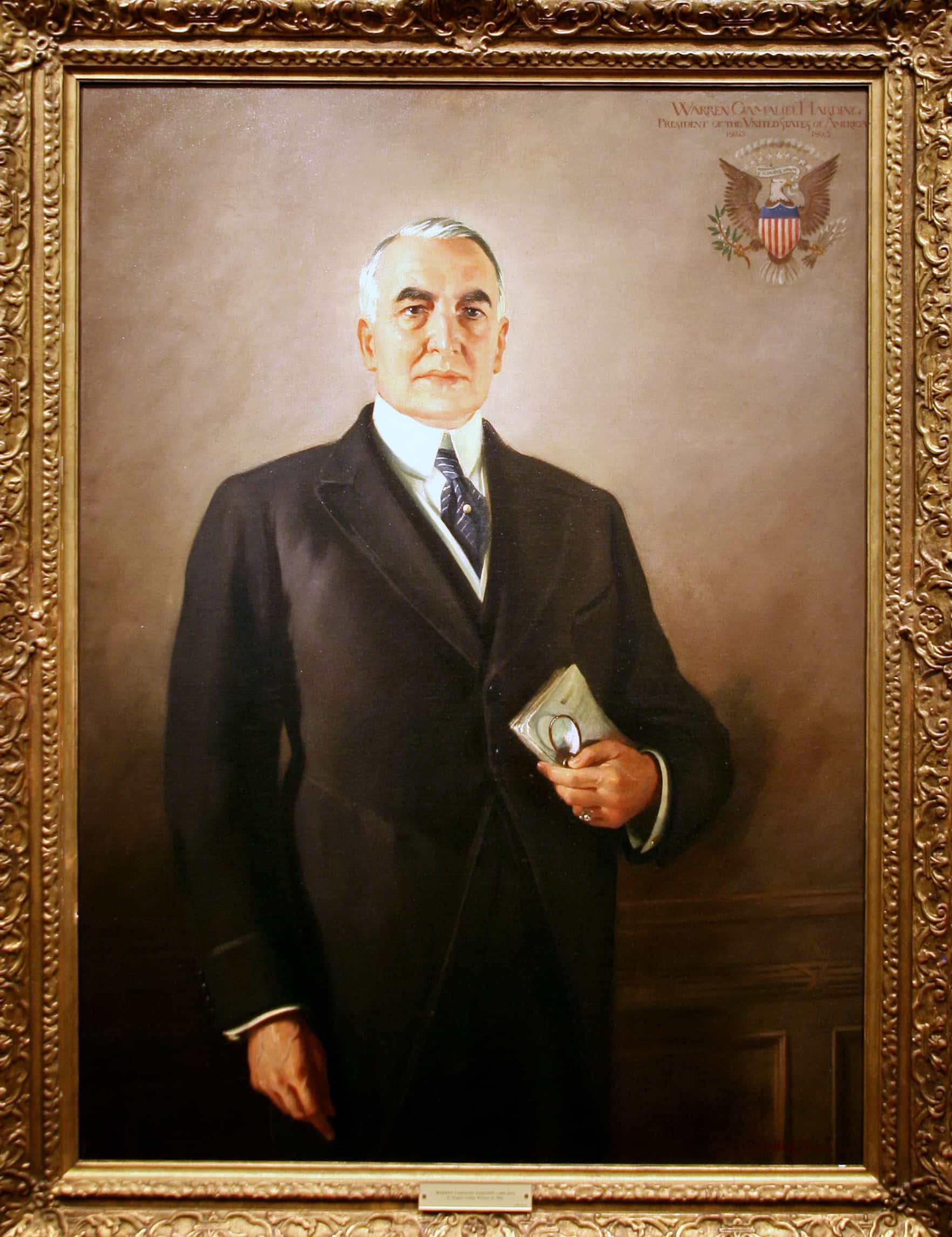 The first sitting American President to visit Canada, Warren Harding, visited the park in 1923. On July 27th, over 50,000 people gathered to hear him speak. Sadly, the leader passed away a week after his speech. 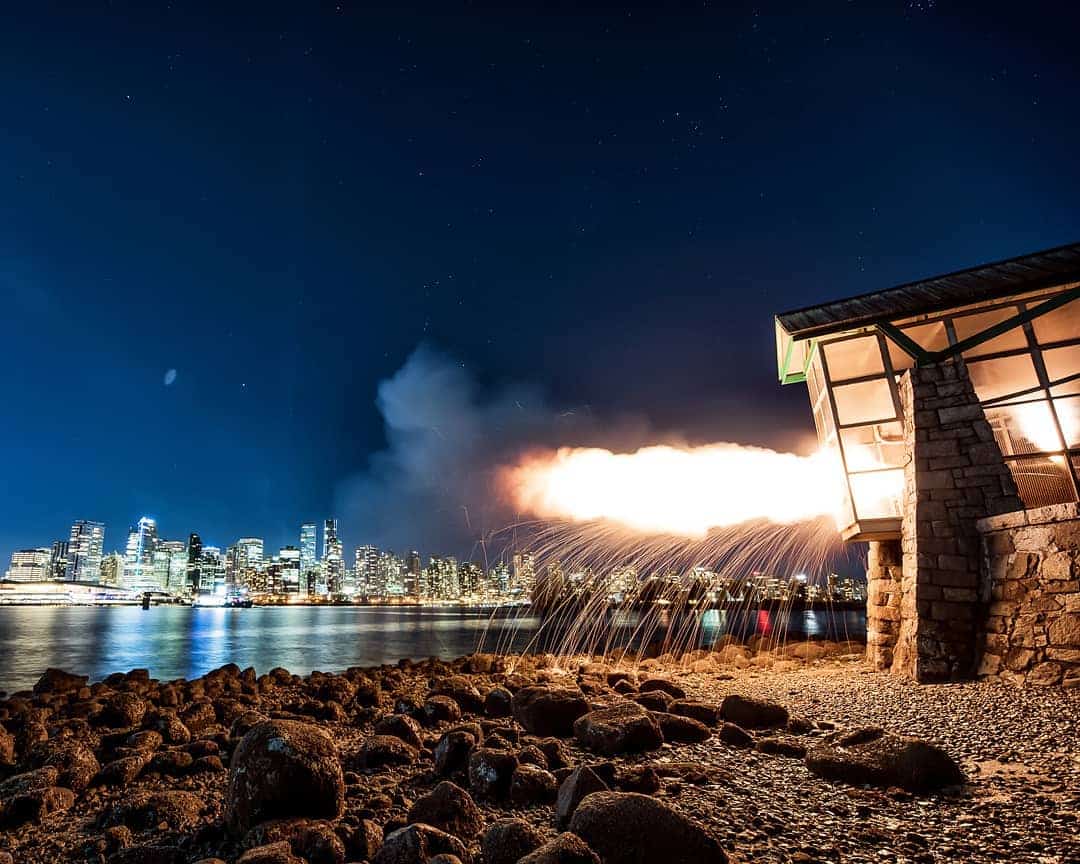 It is a truly spectacular sound, and many people have no idea what it is. Perhaps they play it off as some random noise in the distance, but it is none other than the proud Stanley Park 9 o’clock gun firing on the dot. While some may know the source of the sound, not everyone knows its history. The gun was over 200 years ago in 1816 in England, making it an incredible historical structure. It was then shipped to Canada and installed in the Park over 50 years later.